Hey everyone! We need your help!

The Top 2000 is a yearly radio event in the Netherlands, where everyone can vote for their favourite songs. They then broadcast all 2000 of them in a countdown to the New Year. Nearly half of the country listens to this, and even though Holland is small, that is still a lot of people! In this Arashian-scarce country, we'd like to vote Truth into the Top 2000 in the hopes that people will get curious and maybe a few more fans will be born :D

Last year song number 2000 had less than 400 votes. Even if we manage to get enough votes, it probably won't end up very high, but that's actually a good thing. More people listen to the kick off than say, to song number 1900-1700. It's really important that everyone votes for the same song of course! So definitely include Truth in your list!

Please share this if you can. Let's show the power of international Arashi fans YAY!

Hello! It's better late than never, but I uploaded the OSTs for Jun's movie Hidamari no Kanojo and his drama Natsu no Koi wa Nijiiro ni Kagayaku. Head over to my journal entry here if interested :) 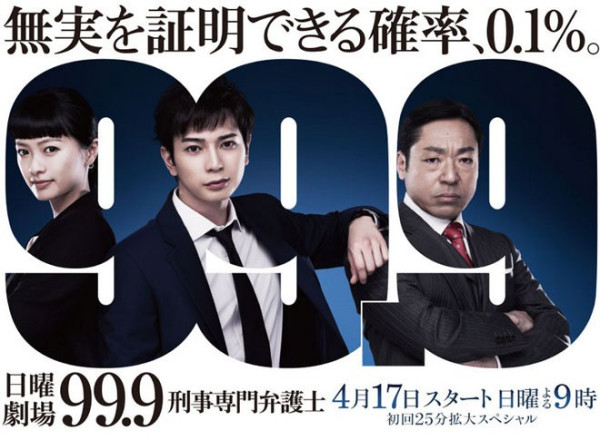